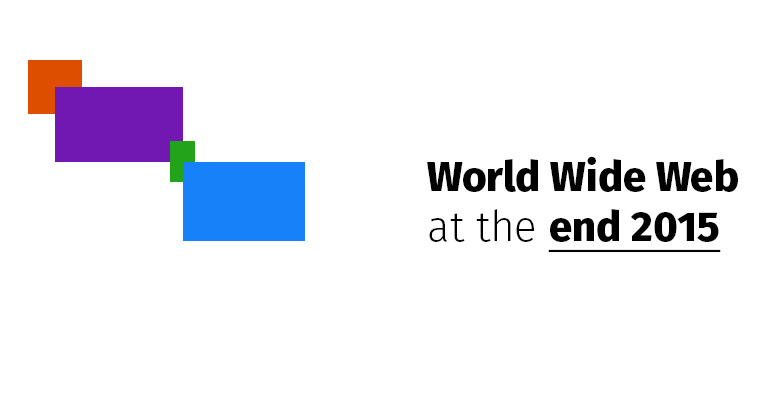 End of 2015 approaches and it's time to evaluate what has happened in the past 330 Days of Internet.

Why do I do this.? to bring a few noticeable advancements of the web in one place to check back later. As usual I will cover change in Web Page Size, Screen Resolution (share), Browsers (share), Web Technologies and any other thing that catches my eyes

At the end looking at old status give me a feeling I'm living in future :D

The last statistics I published was way back in December 2014 , World Wide Web at the End of 2014.

Average page size crossed 2MB in the March. It showed an increment from 1931 KB to 2219 KB in this calender year, that is 15% more increase compared to previous year. 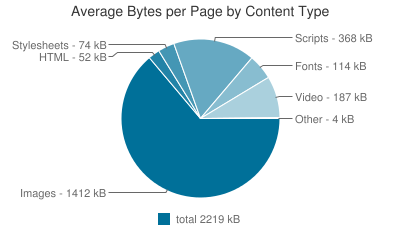 Flash has gone out of the list in top component contribution, thanks to HTML 5.

The flash had a slow death over years and it seems taking its last breath, HTML 5 is ready for the next, its possible to do Internet speed check on Speedtest.net with HTML5 technology .

These figures are extracted from HTTP archive graphical data, and rounded off to facilitate comparison.

The battle field is getting small changes for the second and third sport. Microsoft's new Edge seems to bring more users making it stand in 2nd position. 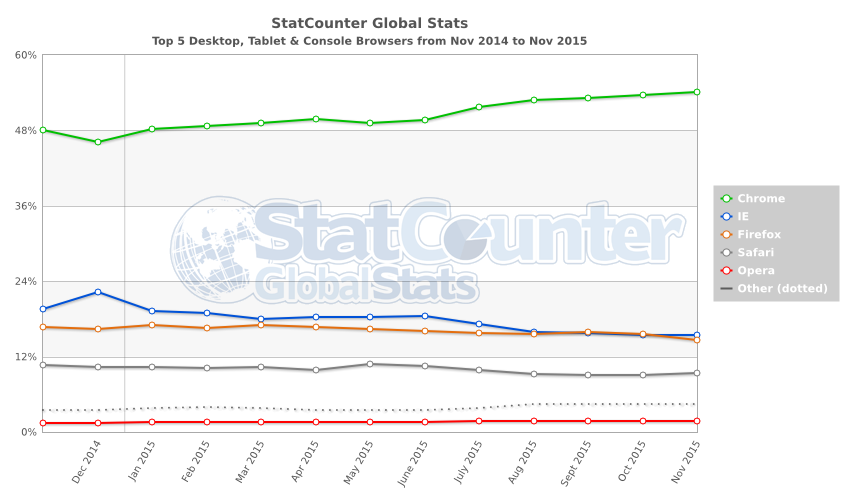 Google Chrome crossed its usage share to half of the industry this calender, Microsoft is looking for a comeback with Edge on the new windows OS.

Mozilla is struggling to keep Firefox browser users experimenting with new techniques and so far no significant changes have happened, being only browser designed with user at first hope things work out this coming year.

No change with the leader 1366x768, down the line the full HD resolution has jumped to the second spot with about 11% market share, this is no surprise as the 1920x1080 screens were crossing the other resolutions to gain second slot by the end of 2014 itself. 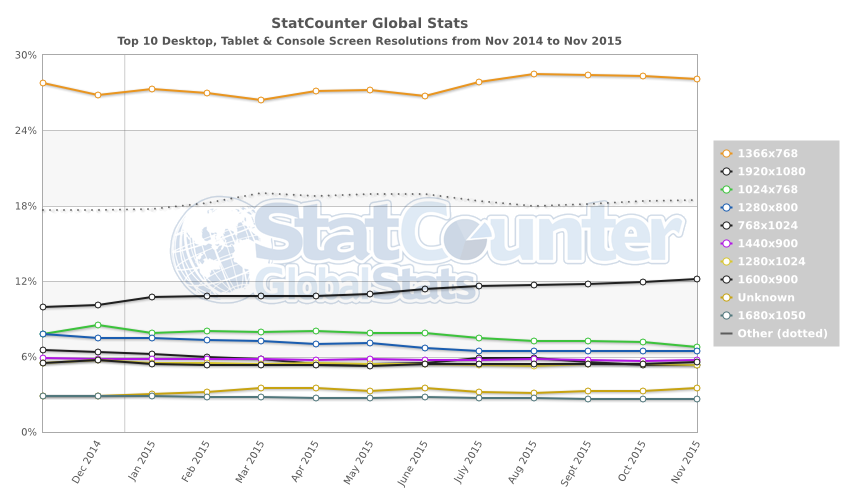 With more pixels coming to smaller screens let's hope to find a new set by the end of 2016.

These figures are extracted from HTTP archive graphical data, and rounded off to facilitate comparison.

Moving on to the technological part of the web, browser support has grown. All browser vendors have made significant improvements to increase support for web technologies.

Chrome again leads the battle for technology support by Opera by one point. Microsoft is getting ready for a comeback with a significant increase in support.

These are a few advancements that entered the world this 2015.

Many to happen lets hope for a better 2016. This is a list of web components that I worked with or work I record for easy reference in future.